Deploy your code in seconds, with no infrastructure to manage. Qoddi App Platform is free for developers! Create an account today.

You have many options when it comes to choosing a platform to deploy your app. In this article, we will compare AWS, Heroku, and Qoddi.

Heroku is hosted on AWS, making Heroku, like Qovery for instance, nothing more than a management platform for AWS services. You can do everything you do on Heroku (or Qovery) directly with AWS for a lesser price but Heroku removes all the infrastructure management layer (or DevOps) you still need to have with AWS or any other cloud providers.

What is Amazon Web Services (AWS)?

As a subsidiary of the e-commerce giant Amazon.com, AWS is an IaaS service (Infrastructure as a Service), meaning you are basically renting compute power from them. The main advantage of AWS against its competitor is the multitude of products services derived from that simple abstract: renting compute power.
Of course, you can rent VPS on AWS, a virtual instance with just an operating system installed called EC2 but AWS also offers databases (RDS), Block Storage (S3 and Glacier), even AWS Lambda to run code directly without managing infrastructure.

Using AWS still requires installing and managing infrastructure: servers, load balancers, databases etc... While AWS is a powerful infrastructure provider it's not a "one-click" process to deploy infrastructure, scale, and maintain it.

AWS pricing can become a friction point at scale since all services are billed independently. Bandwidth (internet traffic also called egress fees) costs $90 per TB and that alone can bring your monthly invoice to a very high amount of money even for small traffic apps or websites.

Heroku, part of the Salesforce group, is a PaaS (Platform as a Service) created on top of the AWS infrastructure. Using Heroku, you can deploy apps directly from code, add add-ons and packages like databases or log auditing services, and manage everything from a simple, easy-to-use dashboard. Heroku does all the work in the background and sets up everything your app needs.
The main inconvenience of using Heroku is the enormous cost at scale. Since Heroku is created on top of AWS's infrastructure the cost of AWS is passed to you as a Heroku customer. Heroku also adds a Premium to AWS costs (since it needs to make money for its platform) and a basic production app with Heroku costs $250 per month minimum to run on a limited performance instance.

Another point of friction using Heroku is the need to use overpriced add-ons even for small apps. All databases are managed and needs to run on Heroku infrastructure and the ability to launch Docker containers on Heroku, while possible is not offered directly from the web platform and requires additional steps and configuration files.

Qoddi is a PaaS (like Heroku) but also maintains its own infrastructure like AWS. Since the whole system is custom-created for Qoddi this leverages a lot of savings that can be passed to the customer.

As a startup you need reliable infrastructure, allowing for fast and simple deployment at moderate costs.

The main advantage of Qoddi are:

The idea behind Qoddi is to offer an alternative to Heroku and AWS for startups and SMBs around the world that need premium app hosting services at an affordable price.

If you are starting a new company or looking for a reliable alternative to Heroku, feel free to contact our sales team to see how Qoddi can help you save a lot of time and money by moving your apps to Qoddi.

Deploy your code in seconds, with no infrastructure to manage. Qoddi App Platform is free for developers! Create an account today. AWS S3 is a cloud storage service that saves data as an object associated with a key. Objects are like files and keys are like filenames. Objects are stored 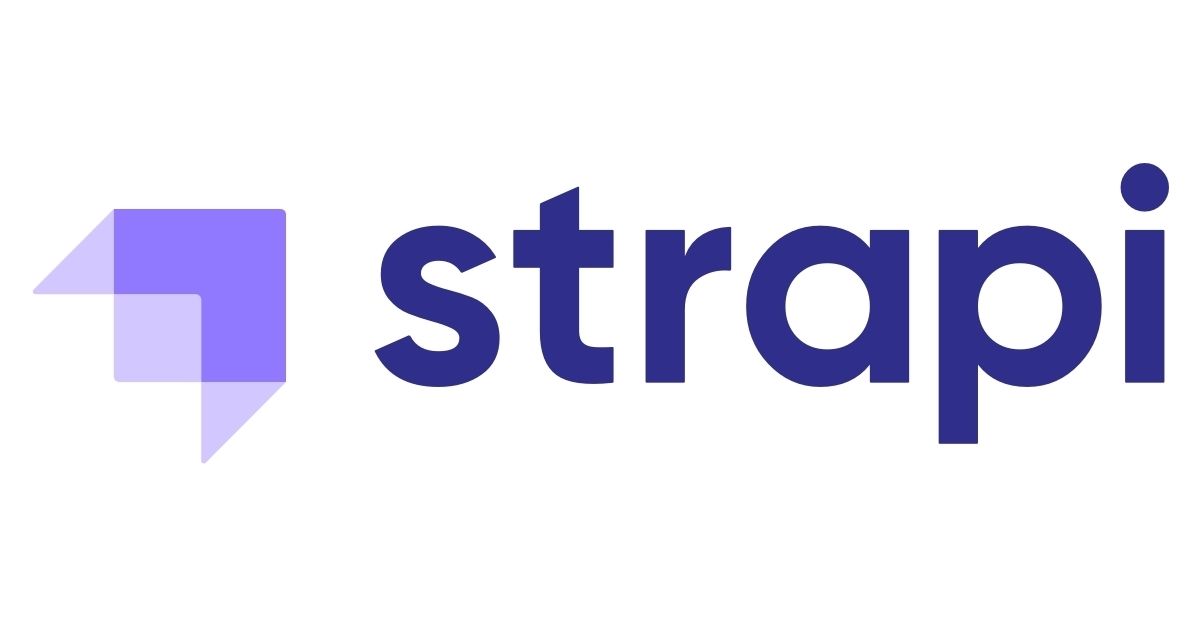 The second part of this tutorial, about the first use of Strapi, is a copy of the official Strapi Getting Started guide, available here.Deploy your code in seconds, with no infrastructure to manage. Qoddi App Platform is free for developers! Create an account today.Strapi is a very popular